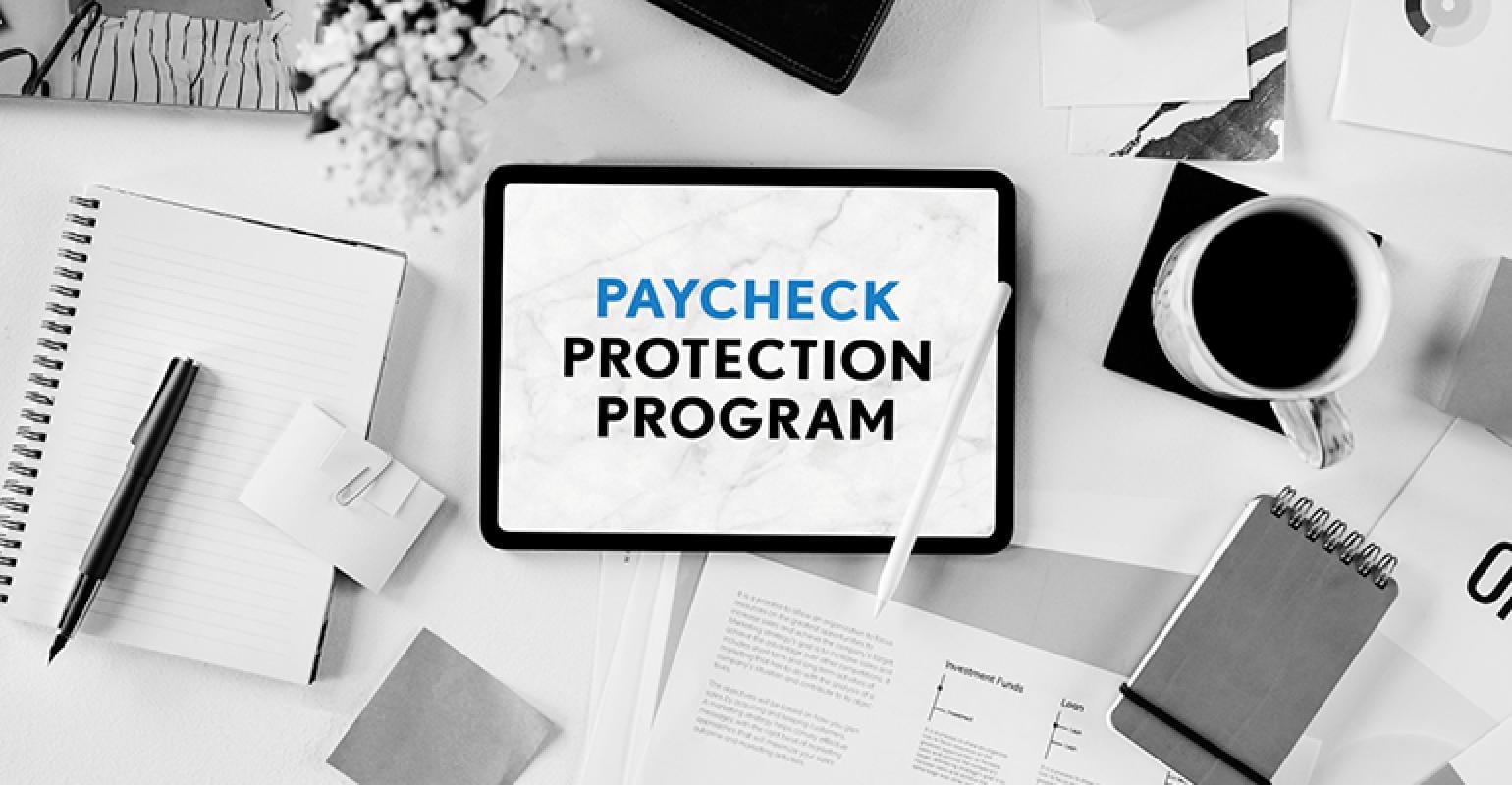 The President signed a bill into law extending the deadline to apply for a loan through the Paycheck Protection Program (PPP) to August 8th. The original deadline to apply for a PPP loan was June 30th. However, it was discovered that roughly $130 billion still remained in the loan program (Congress originally allocated $660 billion to the program). Both chambers of Congress approved the PPP loan program extension unanimously and the President signed it into law.

The sponsors of the PPP declared they want to re-purpose the program to better serve the challenges businesses are facing now, according to NPR.org.

“As the scope of the financial damage done to small businesses by the pandemic and resulting lockdowns has grown, it has become clear that longer-term support is necessary,” said Florida Sen. Marco Rubio.

Background of the PPP Program

The PPP was a key component of the $2.2 trillion CARES Act. Congress originally allocated $350 billion to the program with the objective of providing forgivable loans to help small business owners cover payroll and overhead costs in the midst of the Coronavirus pandemic. The PPP program was extremely popular and was inundated by a wave of initial applications. Additionally, the roll out of the program was messy and chaotic. That combination led to the PPP program running out of money in just a matter of weeks, as highlighted in a great Forbes article. The led to Congress enacting a piece of reform legislation that added another $310 billion to the program and providing greater flexibility for loan forgiveness.