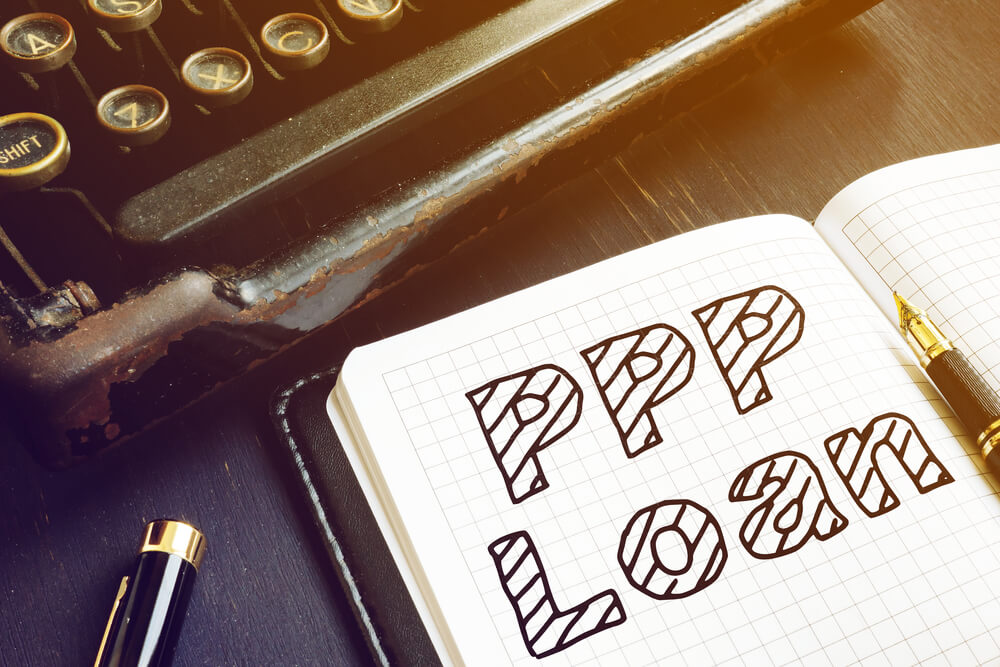 Congress took a big step in modifying the problematic Paycheck Protection Program (commonly referred to as the “PPP Program”). This program was created as part of the multi-trillion dollar aid package to help Americans and small businesses in the midst of the Coronavirus pandemic.  However, the lack of clear guidance on how to administer the PPP Program by the Treasury Department and Small Business Administration led to a chaotic roll out and a number of large businesses gobbling up funds meant for smaller businesses hit hardest by the economic shut down brought on by COVID-19. The chaotic roll out was followed by an array of defects, oversights, and administrative burdens that rankled the business community. One of the biggest concerns raised by many business owners related to the administrative complexity and burden associated with seeking PPP loan forgiveness.

The numerous issues with the PPP Program prompted Congress to pass a series of “fixes” aimed at providing greater flexibility for small businesses in how they use PPP loan funds. The bill passed the House of Representatives on a 417-1 vote and cleared the Senate by voice vote. The legislation now heads to the President’s desk for signature.

Overview of some of the biggest modifications to the PPP Program

Current PPP borrowers can opt to extend the 8-week period to 24 weeks.

New PPP borrowers will automatically enjoy a 24-week period to utilize the loan funds. However, the covered period cannot extend beyond December 31, 2020.

The payroll expenditure requirement drops from 75 percent to 60 percent. However, PPP borrowers need to be forewarned that they have to spend at least 60 percent on payroll or none of the loan will be eligible for forgiveness. Currently, a borrower is required to reduce the amount eligible for forgiveness if less than 75 percent of eligible funds are used for payroll costs, but forgiveness isn’t eliminated if the 75 percent threshold isn’t met. Instead, there was a sliding scale on the amount that could be forgiven. The new legislation does not include a sliding scale, according to the Journal of Accountancy.

PPP borrowers are allowed to use the 24-week period to restore their workforce levels and wages to the pre-pandemic levels required for full forgiveness. This must be done by December 31, 2020.

New PPP borrowers now have five years to pay back the loan instead of just two year.

Existing PPP borrowers have the option to request a repayment extension to the 5-year period.

The interest rate on a PPP loan remains at 1 percent.

As you can see, there is never a dull day when it comes to the PPP Program. Some members of Congress even stated that additional “fixes” will need to be made after this series of fixes are enacted into law. Stay tuned.