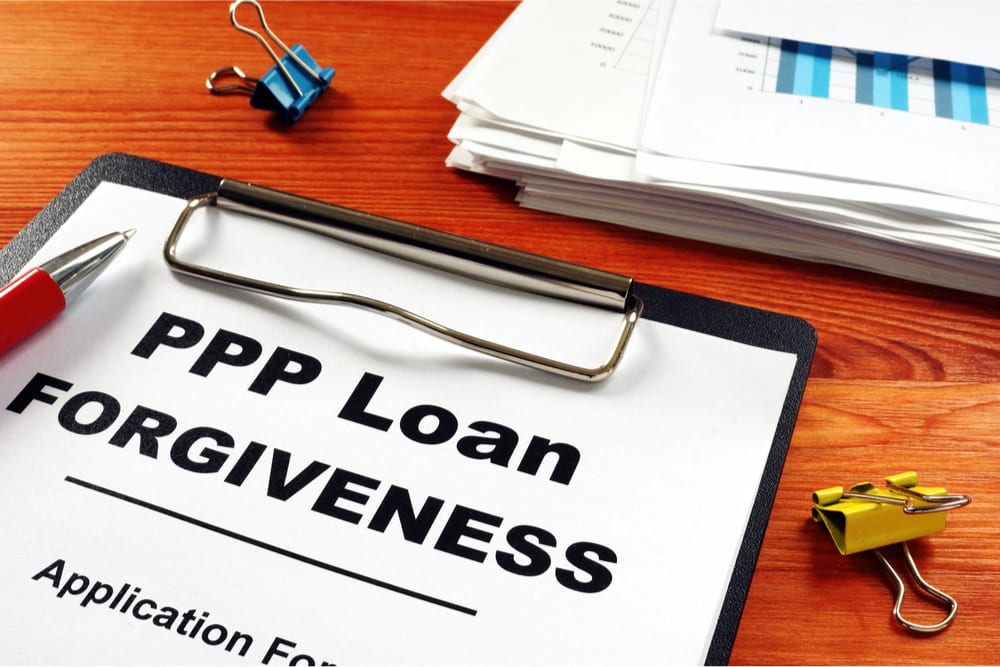 Congress is eyeing further legislative modifications to the Paycheck Protection Program, one of the pillar programs of the $2.2 trillion CARES Act enacted in response to the Coronavirus pandemic. One of the policy proposals making its way through the chambers of Congress include automatically forgiving PPP loans that are less than $150,000.

The idea of automatic forgiveness for relatively small PPP loans can be attributed to the Consumer Bankers Association and the Bank Policy Institute, two prominent lobbying groups that represent large financial institutions.

It is possible for a small business owner to have some, or all, of their PPP loan to be forgiven. Though, there is specific criterion that must be met which entails a fairly significant investment in administrative management (some would described it as a burden) for both small business owners and banks. To make matters worse, the rules governing PPP loan forgiveness have been modified several times since the PPP program was enacted  creating a tremendous amount of uncertainty and administrative confusion.

Relatively small PPP loans are generally the least profitable for financial institutions, especially in the wake of statutory reforms enacted by Congress through the Paycheck Protection Program Flexibility Act (PPPFA) to make it easier for borrowers to ultimately qualify for loan forgiveness.

The Consumer Bankers Association and the Bank Policy Institute argued that the time and resources of small business owners “would be better focused” on more important objectives that attempting to comply with the administrative requirements set forth by Congress for PPP loan forgiveness. The lobbying groups argued that processing paperwork should not take priority over getting the economy safely back up and running, according to Forbes.com.

Banks would benefit from a universal forgiveness threshold since it relieves them from the administrative difficulties of processing and reviewing each and every PPP loan, no matter the size, to ensure full compliance with requirements of the program. For example, banks are ultimately responsible for assessing and recommending forgiveness, or non-forgiveness, of a PPP loan, according to American Banker. A recent study published by AQN, a consulting firm, determined that the cost of fully processing small PPP loans of less than $50,000 would be close to half a billion dollars. To put it another way, having a universal loan forgiveness threshold would actually wind up saving banks millions of dollars in overhead and administrative expenses.

Treasury Secretary Steve Mnuchin backed the idea of universal loan forgiveness threshold when he testified before Congress. Specifically, Secretary Mnuchin stated that, “one of the things we will talk about is should we just have some forgiveness for the small loans? I think that is something we should consider.” Though, Secretary Mnuchin also cautioned that any forgiveness provision needs to include a fraud protection component.

Have Questions About the PPP Program? Contact InSight Law

If you have questions or need assistance with managing your PPP loan, we are here to help. Our team has been staying on top of the ever-changing regulatory requirements surrounding the PPP program and understand how confusing it can be to try and navigate the PPP loan application and forgiveness process. Contact InSight Law today.